How I Created a YouTube Video That Got 10 Million Views

I gotta be honest with you…

Back in 2015 I thought it’d be cool to create a new whiteboard animation video to demonstrate the power of visual memory. 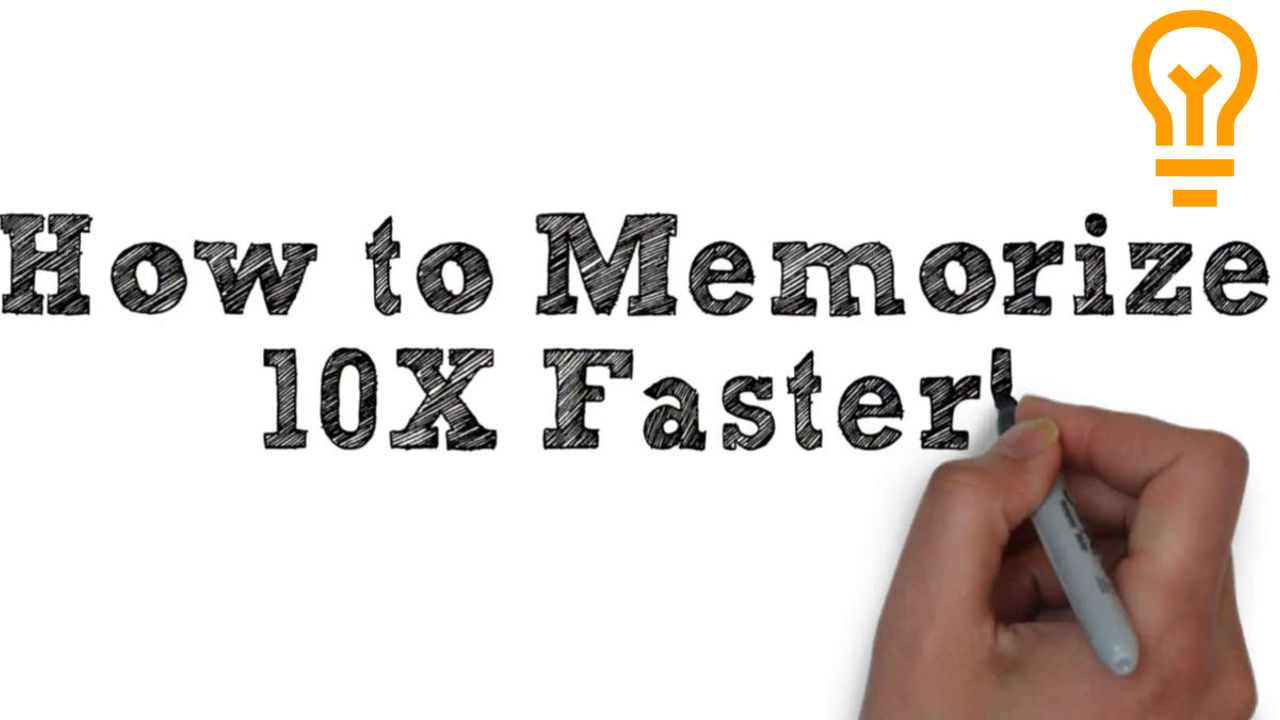 You might've seen it – it challenges people to test their verbal memory and then their visual memory.

I’d been working on that video all day to get it posted on the Memorize Academy YouTube channel, but it was after midnight (here in Toowoomba, Australia) before I finally hit ‘Publish’.

When you create something for other people – no matter what it is – you’re super eager to hear what they think.

So I stayed up for another hour to see if anybody watched it.

By the time I went to bed, I was over the moon…

I’m not talking about my parents and best friends, I mean 15 people I’d never met before who were interested enough in my video creation to check it out.

People were even leaving comments.

This might sound laughably small-time in hindsight, but this was probably my third ever video on YouTube and I wasn’t taking anything for granted…

…I was truly excited.

By the end of the first day, that video had racked up 73 views and I was one happy camper.

But then things started to get weird…

Here’s a chart of the first 4 months…

You can see by the end of 4 months it was getting almost 2,000 views per day.

This isn’t a viral video that a news outlet shared and it got a million views overnight.

It’s just been steadily growing over the last few years.

At some point it reached 1 million total views and my mind was officially blown.

When you search YouTube or Google for ‘how to memorize’ it is (as I write this) the first video you’ll see.

It’s been shared on Facebook (with my permission) and got over 1 million views more.

It’s been pirated in Arabic on YouTube (without my permission) and got over 2 million views.

It’s been imitated and copied endlessly, and I’m grateful people thought it was that valuable.

Earlier this year it reached 10 million views and in the next couple of days it’s even going to reach 11 million!

…and all from the spare bedroom of my family home.

But WHY has it blown the minds of so many people?

First, it tests verbal memory by challenging people to recall a list of 10 random words.

After more than 30,000 responses to the poll at the end of the video, here are the results:

Nothing earth shattering there.

But here are the results when it tests visual memory and bumps up the challenge to 15 words:

A majority of people were able to recall between 13 and 15 random words - absolutely incredible!

…how many random words is your visual memory capable of remembering and recalling?

Obviously, there’s only one way to find out!

One of the most highly cited research papers in psychology suggests the number of objects an average person can hold in their working memory is 7, plus or minus 2.

That underlines how incredible those results above are, since a majority of viewers could apparently DOUBLE that…

…but I wonder if their visual memory could help them TRIPLE it?

…here it is, the sequel to ‘How to Memorize Fast and Easily’.

I’m not sure if it’ll ever reach 10 million views, but please give it a ‘like’ and ‘share’ if you think it’s cool.

And let me know how many words you can recall ;)

Do 5 Hours of Study in 30 Minutes or Less

How to Cheat with A.I.
How I Created a YouTube Video That Got 10 Million Views
memorization
How to Get Motivated and Find Your Spark
self development
Close

Discover the First Steps to Memorizing Fast and Easily

Fill in Your Details and Let the Memory Hacking Begin