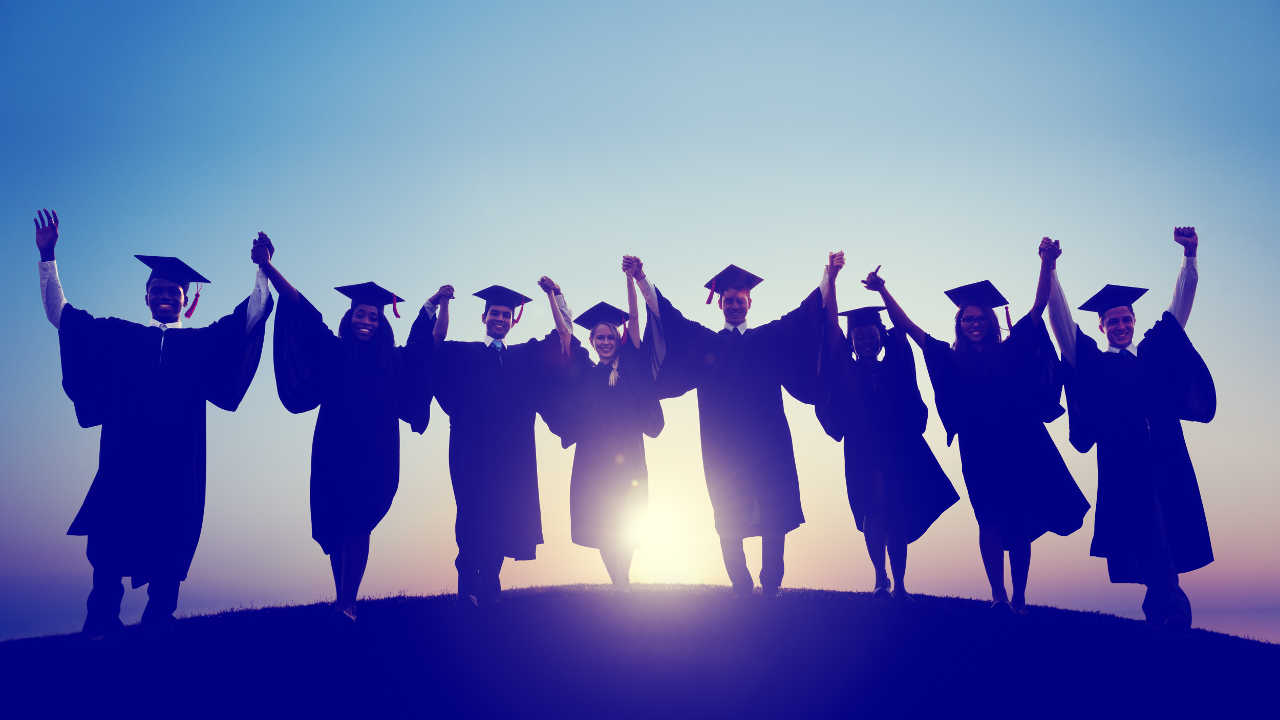 Top 6 Steps for Strategic Exam Preparation (Like a Genius)

Studying to Learn or Studying for an Exam?

Studying purely for the sake of learning is the ideal situation, but in the real world, we’re usually studying to pass an exam.

Every good blog post should include a classic quote, so here’s Sun Tzu:

“Strategy without tactics is the slowest route to victory. Tactics without strategy is the noise before defeat.”

If you’re focused on studying for the sake of learning, it’s all about tactics - otherwise known as study skills.

But if you have an exam looming, it’s important to start with strategy.

You need to know *where* to focus your time and effort before you begin using the *how*.

If you’re like the average student, you’re probably short on time, which makes a strategic approach all the more important.

This video explains the 6 steps for strategic exam preparation.

These 6 strategic steps might be common sense, but they're not always common practice.

Don't make the mistake of skipping any of them.

Whether you’re cramming for an exam tomorrow or you’re super organized and you’re preparing three months in advance, you’ll follow the same steps.

For more details about preparing for different types of exam questions, grab this free download.

And if you're preparing for a memorization exam, be sure to know how to memorize effectively.

So that’s strategy, now what about specific tactics?

The 6 Habits of Highly Successful Students

How do most students study?

If you took a survey of typical students, I bet the most popular study techniques would include:

... none of them are highly effective!

So I asked The Learning Scientists some simple questions:

What does academic research recommend you should do? What are the most effective ways to study?

Here are the top six tactics.

Now I'm a simple guy, and some of these academic words were too complicated for me.

So I've changed them up a bit and put them into an acronym that's easy to recall.

Here are the top six, evidence-based study strategies you should make sure you use:

Recall What You Know (Retrieval Practice)

Watch the video above and you'll understand what each of them are, why they're beneficial, and how to use them.

If you'd like some free downloadable posters about these six study tactics, you can grab them from our friends over at The Learning Scientists right HERE.

Now you know what to do, it's time to go CRUSH that study!

** If you thought this blog post was valuable, please give it a 'like' and 'share' so other people will know it's worth checking out too. Thanks!

You're studying calculus. The topic is “derivatives”.

How do derivatives work? Well, they are the rate of the change.

Why does this happen? Because “instantaneous” means that the interval is nothing.

Imagine you are studying neural communication, maybe in a biology, neuroscience, or psychology class.

How does neural communication work? If we look at one neuron, the dendrites receive messages from many other neurons, and then the messages converge in the soma. If there is enough of a positive charge within the soma, then an action potential will occur, and an electrical signal goes down the axon. When the signal reaches the terminal buttons, neurotransmitters release into the synapse where they communicate with the dendrites of the next neuron.

Why does this happen? The neurotransmitters are chemicals that allow neurons to communicate with one another. The pattern of activation among different neurons (which neurons fire, how quickly, what neurotransmitters they release) determines the message in your brain.

You might then ask, how does the axon work? The axon is a long tail-like structure that produces the electrical signal.

How does the signal travel? The axon is covered in myelin sheath, a fatty substance that insulates the axon. The myelin sheath works like the rubber around the cord of an electrical appliance, and it serves to make the electricity travel faster.

Why have myelin sheath? Because we need our neurons to be able to send signals fast, since we need to be able to react, make decisions, move quickly, perceive feeling in our skin instantly, etc.

Make sure to compare ideas to learn how they are similar and different. For example, an axon and terminal buttons are both parts of a neuron; but, the axon sends an electrical signal while the terminal buttons release chemicals. Both Schizophrenia and Parkinson’s disease are related to the neurotransmitter dopamine, but Schizophrenia is the result of too much dopamine while Parkinson’s disease is the result of too little dopamine.

Also, try to make connections to your own memories or experiences, and compare ideas to learn how they are similar and different. We already made the connection from myelin sheath on axons to the rubber on cords to electrical appliances.

Here is another example: a family member or close friend who suffers from Schizophrenia disease is suffering from too much dopamine. This means that too much dopamine is being released, by the terminal buttons, into the synapse. A doctor could give them a drug to reduce the dopamine in their brain, called a dopamine antagonist. If too much of this drug is used, the patient might begin developing symptoms similar to Parkinson’s disease.

How would a dopamine antagonist work? … continue asking yourself elaborative questions!

You could ask yourself, how did this attack happen? On December 7, 1941, the Imperial Japanese Navy attacked the United States Naval Base at Pearl Harbor. The attack included Japanese fighter planes, bombers, and torpedo planes.

Why did this happen? The Japanese intended to destroy the United States’ Pacific Fleet so that it could not interfere with Japanese operations.

Here you could also ask another type of question: What was the result of this historic event? Well, Japanese casualties were light, while they damaged eight U.S. Navy battleships. The Arizona was among those that the Japanese sunk, and was not raised from the shallow water. U.S. aircrafts were also destroyed, and 2,403 Americans were killed (1,178 were injured).

Why is this event important? The day after the attack, Roosevelt delivered his Infamy Speech, the United States declared war on Japan, and Japanese-Americans were then relocated to internment camps.

You could then go on: how did the U.S. enter the war? How did the Pearl Harbor attack lead up to the release of the atomic bomb? How did the war end? And so on. There are so many ways to explain the idea and add details!

Do 5 Hours of Study in 30 Minutes or Less

YES, THIS IS WHAT I WANT!

YES, THIS IS WHAT I WANT!
Close

Discover the First Steps to Memorizing Fast and Easily

Fill in Your Details and Let the Memory Hacking Begin